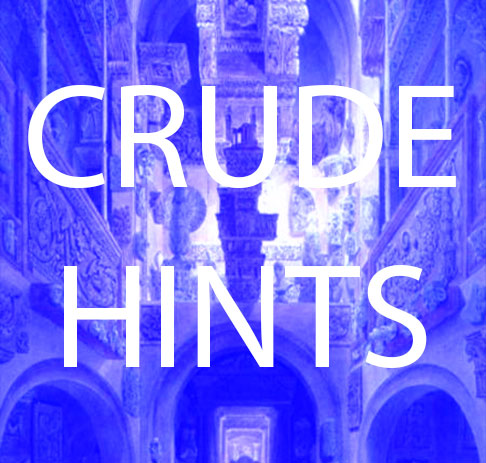 Identifying with Soane the collector, the artist Madelon Vriesendorp will introduce her own collection of mass produced treasures and esoteric trinkets before leading a candle-lit tour into the spaces and objects of Soane’s house-museum.

In the 1813 text Crude Hints towards an history of my house John Soane wrote a description of his unique house-museum. In this text the architect, collector, and Professor of Architecture presented his home as a future ruin and speculated on how these remains might be interpreted upon their future discovery.

Madelon Vriesendorp  was a founding member of O.M.A. together with her husband Rem Koolhaas, and Elia and Zoe Zenghelis. She is well known for her paintings which were featured in the book Delirious New York and in numerous magazines. Her artwork has been exhibited widely including shows at the Serpentine Gallery, London; Guggenheim, New York; Centre Pompidou, Paris; the Stedelijk Museum, Amsterdam and at the Venice Architecture Biennale.

Madelon has taught at the Architectural Association, Harvard, and other schools internationally.  In 2009 Madelon was made an Honorary Fellow of the Royal Institute of British Architects.