RUN CLUB - NASH RAMBLAS TO THE REINVENTION OF MARYLEBONE 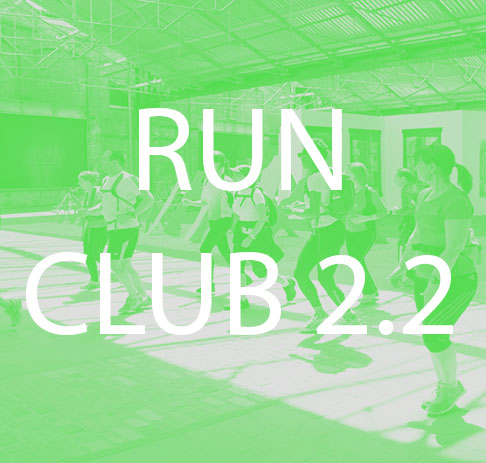 Ade Aboaba from FIT CITY is an urbanist. She is passionate about creating better places and healthier communities. She works as an independent consultant  for a range of public, private and charitable organisations to engage people in making decisions about how places work and to support people to become more active in them. Ade studied Architecture at Manchester and North London University. She has over 10 years experience in regeneration, urban design, masterplanning and events – with engagement and involvement at the heart of her working practice.

She is currently supporting organisations to widen local community access to green space and London’s waterways, and she is helping people to get fitter in their everyday environments. Ade is also a Personal Trainer and a keen runner, and she will continue to energise projects and people in the urban context.