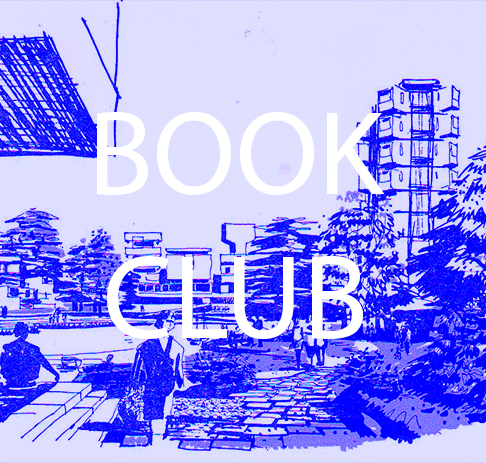 Tower blocks. Flyovers. Streets in the Sky.
Once, this was the future.

How did blitzed, slum-ridden and crumbling ‘austerity Britain’ became, in a few short years, a space-age world of concrete, steel and glass? In Concretopia: A Journey Around the Rebuilding of Postwar Britain John Grindrod attempts to find out, by travelling round the country to meet New Town pioneers, tower block builders, Barbican architects, old retainers of Coventry Cathedral, proud prefab dwellers and sixties town planners. More social history than architectural guide, the book re-tells the postwar story from the perspective of the modernisers, and seeks to capture the optimism of these epic rebuilding projects, and the forces that led to their sudden halt in the seventies.

Concretopia is available to buy from the AA Bookshop at the special offer price of £16.

John Grindrod has worked as a bookseller and publisher for twenty-five years and runs the website dirtymodernscoundrel.com. His interest in postwar architecture comes from growing up on an estate outside Croydon, and the book grew from a desire to understand how and why such towns had been so transformed in the sixties.